On the night, the young people strutted their stuff on the stage as they modelled the reduced, reused and recycled fashion, putting on a real show as they entertained those in attendance with music and dancing too.

Speaking to The Impartial Reporter about the success of the the Fab Trash Fashion Show – which was organised by the young people of Mencap NI Fermanagh Youth Forum – Maggie Hamilton, Youth Worker/Project Co-ordinator at Mencap, said: “It was fabulous – it went really, really well!

“The young people were amazing and they just enjoyed every minute on stage. Even when they were backstage and a bit hesitant about going on, the minute they got on the stage they came to life and they just lapped up every second of being in the spotlight.”

As the young people in the Mencap NI Fermanagh Youth Forum are quite passionate about the environment and sustainability, they decided to focus on recycling as the theme of the fashion show.

“Clothes, in particular, have such a big impact on the environment that the young people wanted to show that unwanted clothes from other people can become really loved ones for other people, that they can be upstyled and changed, and given a new home,” said Maggie.

She said all the clothes that were modelled by the young people on the night were donated to Mencap from people who didn’t want them any more.

Talking about the format of the fashion show, Maggie continued: “The young people chose all their own outfits and we had David Kenny from BrightStarz as MC for the night. David was more than thrilled to be asked.

“I worked with him to put together a script. He gave some facts about the environment and Fermanagh. He spoke of how beautiful Fermanagh is; the young people are really proud to be from here and they’re all quite outdoorsy.

“He then introduced all the young people and they had all chosen their own songs to come on the stage to,” she said, noting that they put on a real show.

“It was more than modelling. Some of them did dances, some of them mimed along to the songs, others did Irish dancing and then a couple of them did Makaton, just a slightly different version of sign language to their songs. That was quite powerful.”

Following the fashion show, the young people also held a shop where they sold the second-hand and upstyled clothes, with the money going towards Mencap.

“It was a fantastic night and I think the parents themselves were unbelievably proud,” Maggie told this newspaper.Read more at:black formal dresses australia | pink formal dresses 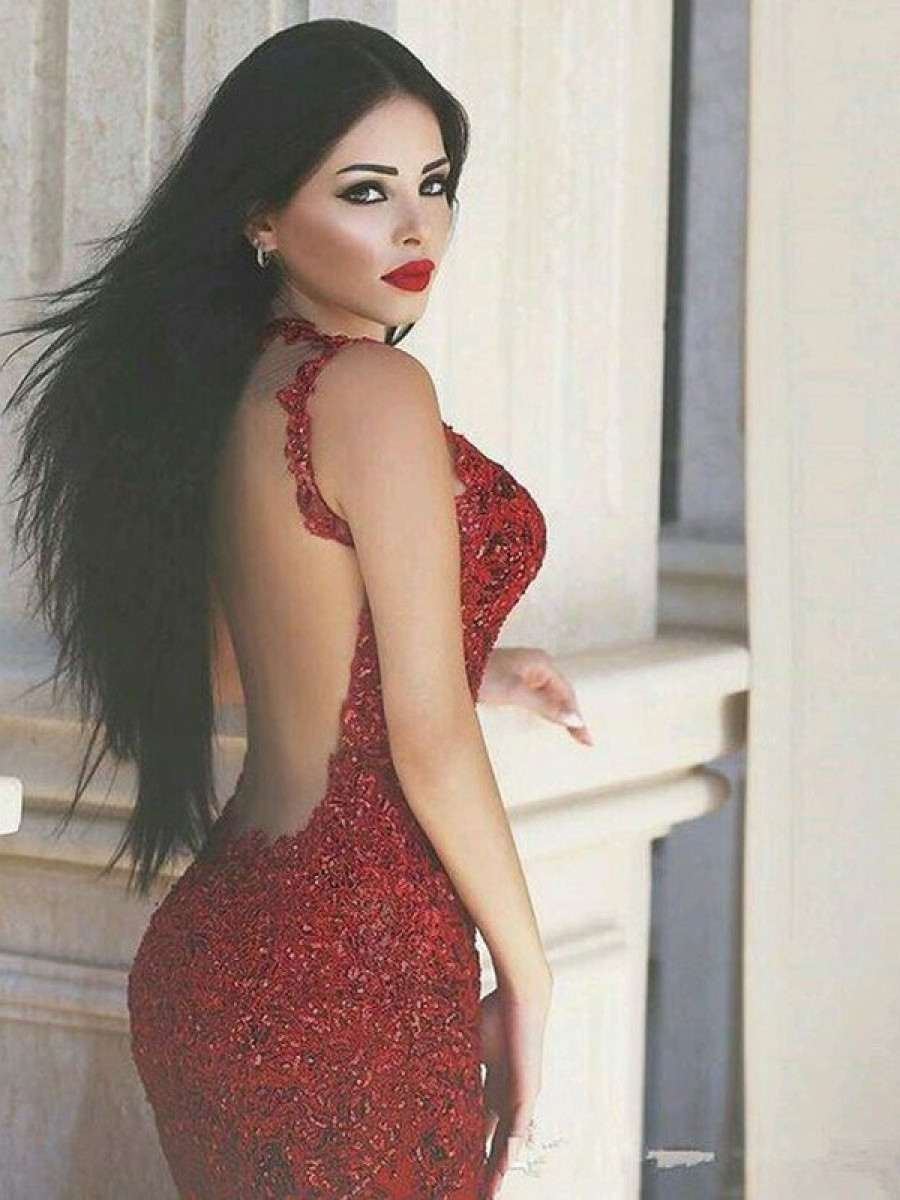 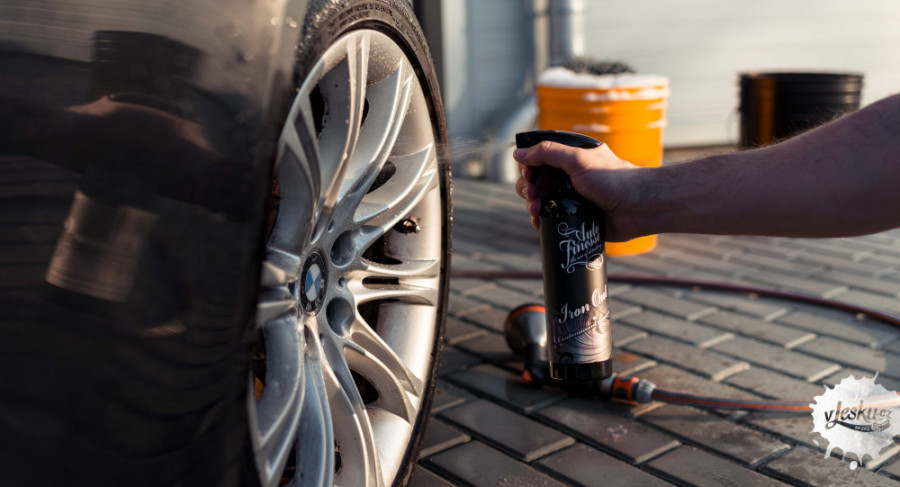 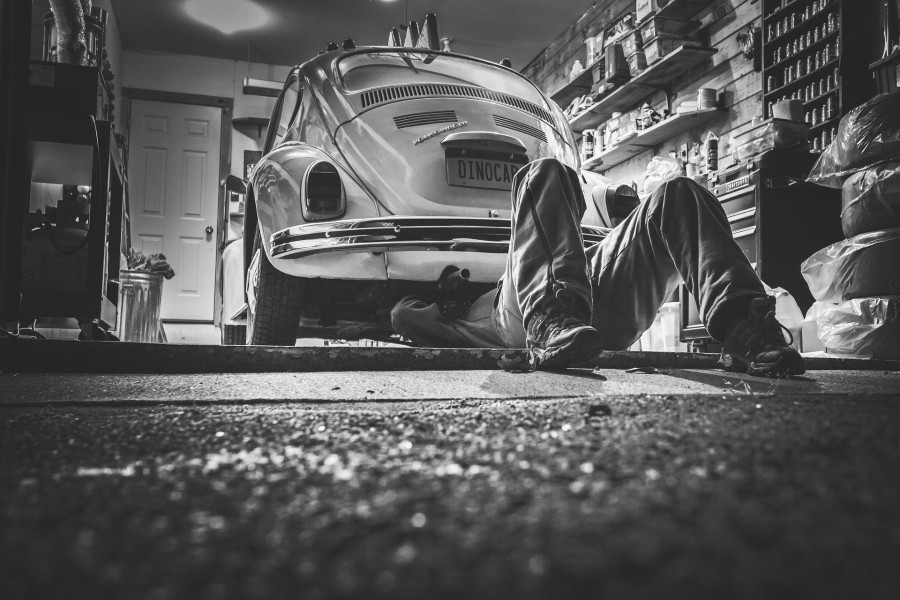